Roman Volkov was one of the children tested upon by George Mercer. He appears in The Darkest Legacy as one of the main characters.

Roman was originally from Russia where he spent a portion of his childhood with his mother and sister. One day, a man showed up and told Roman and his sister, Lana that their mother had been injured and that he was taking them to see her in the hospital. But instead of visiting the hospital, they were bundled into the back of a van and brought to an orphanage. A year later, Mercer bought them out. At his facility, Roman and Lana and a few other children were experimented on. Mercer created non-regular abilities in them using IAAN itself. Because of this experimentation, Roman's abilities aren't an ordinary PSI power.

A few months prior to the events in The Darkest Legacy, a boy named Max, a fellow test subject of Roman and Priyanka, fled the facility and went to turn himself in because he felt it was wrong that he was supposed to kill children who were witnesses to a crime he committed. Just before the Darkest Legacy, Roman let Max go, and Roman and Priyanka also left Mercer, having no choice but to leave Lana behind.

In The Darkest Legacy, Roman is first seen with Priya watching Zu give a speech at the beginning of the book. When the venue is bombed and Zu is blamed, they help her escape. They join Zu on the run as fugitives and travel with her to Haven, a safe place Liam and Ruby had set up for PSIs, while being on the look out for Roman's sister, Lana. Priyanka and Roman lead Zu to believe that they are a part of the Psion Ring, an organization of PSI kids who have done a lot of damage lately. After the pair comes clean to Zu about this, and she decides to help them, Zu and Roman share a kiss. He continues to travel with her and breaks Max out of his detention facility, helps heal Lana, and create a new Psion Ring.

Roman is observed to be a bit quiet and contemplative though he does have a humorous side. One of his quirks is his attempts at turning Russian phrases into English ones, much to the amusement of Priya and Zu. He cares deeply about his friends and family.

As Roman was experimented on using IAAN, his powers are unlike any of the standard color designations. His power is known as Mirror, which allows him to copy another Psi's powers through touch for a short while. A side effect of this power, is that after using it he passes out and remains unconscious for some time.

Roman is described to have chestnut hair that is slightly curled, strong features, tanned skin, and pale eyes. He is also very tall and broad-shouldered.

Priyanka and Roman are extremely close. They grew up together and understand each other really well. Priyanka told Zu that Roman was 'all she had left'.

Zu and Roman develop a good relationship throughout the book and become attracted to each other. They kiss near the end of the novel. 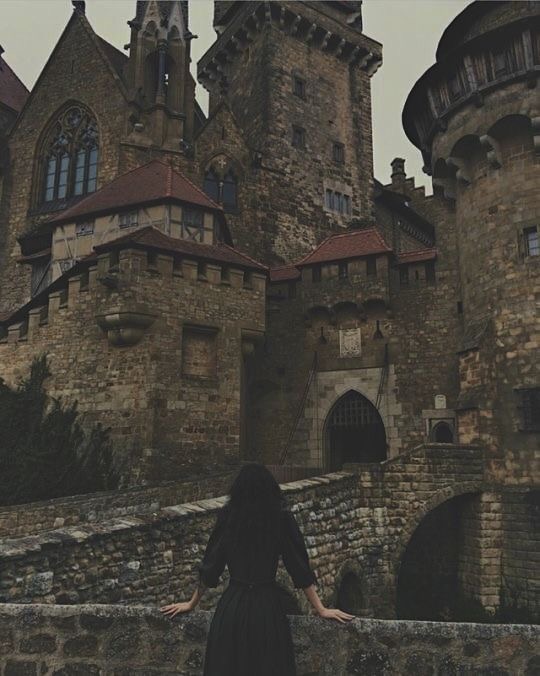 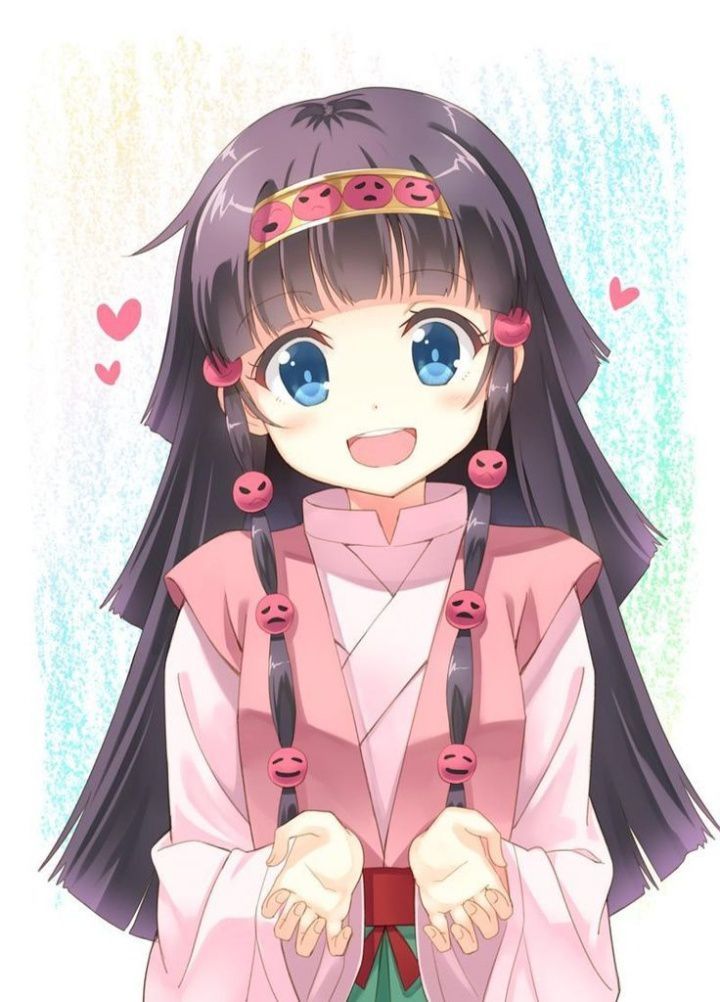 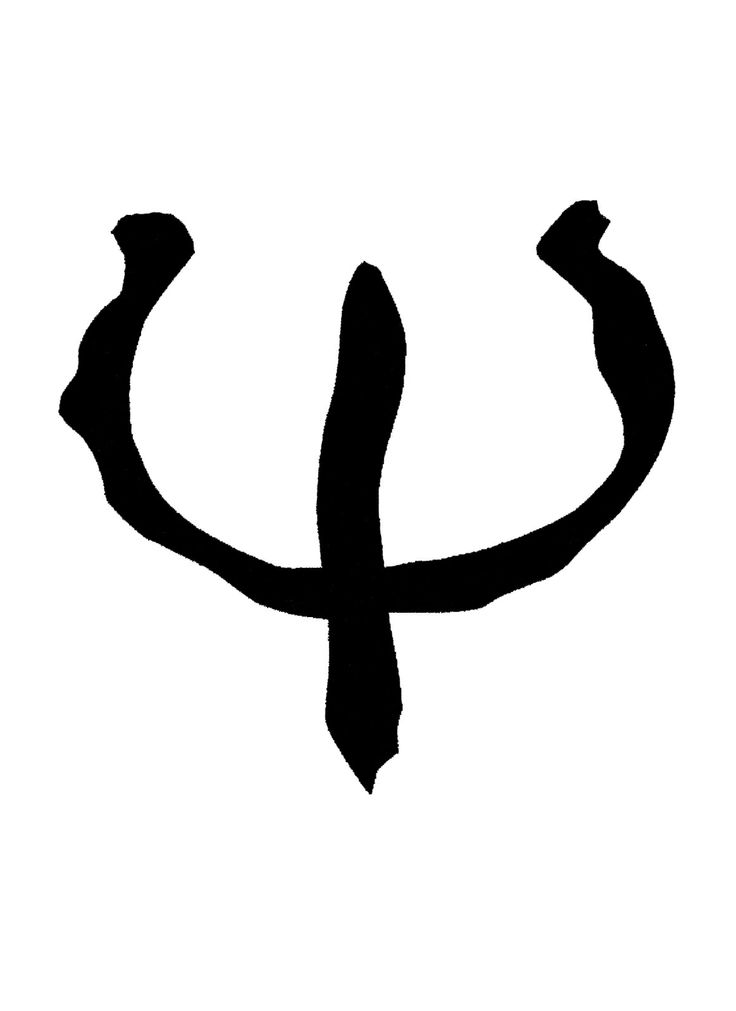 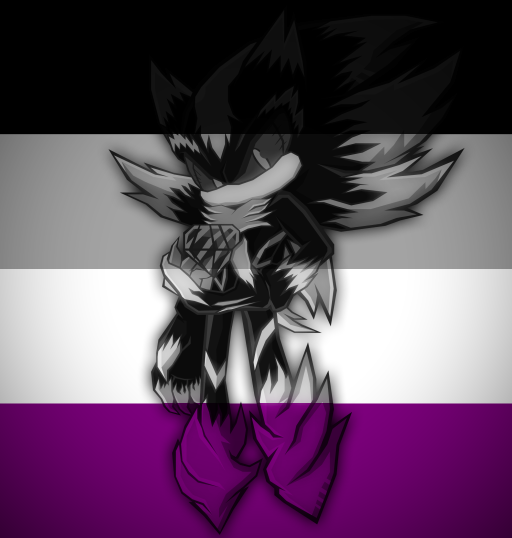