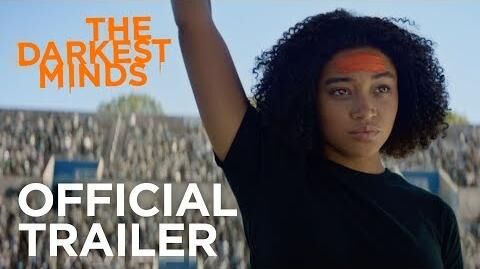 Ruby Elizabeth Daly is the protagonist of The Darkest Minds. She's an Orange who accidentally erases her parents' memories on the morning of her tenth birthday — January 13. Ruby is then drawn into the world of Camp Thurmond, one of the rehabilitation camps for kids with abilities. 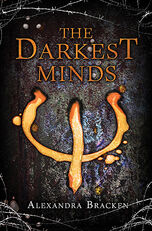 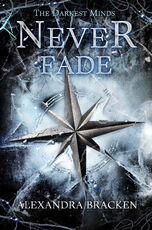 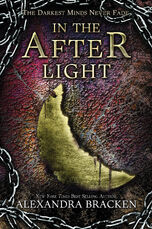 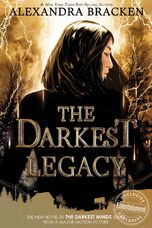